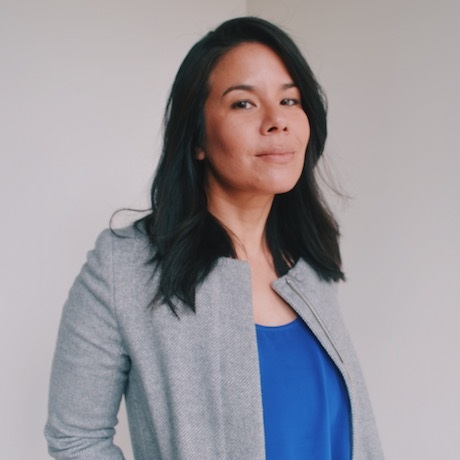 Miki Reynolds is the Executive Director of Grid110, an early stage startup accelerator and community development non-profit she co-founded in 2014. She has 15 years of experience working in tech, ranging from digital marketing and creative services to software development and e-commerce. After managing digital projects at global entertainment corporations like MGM Studios and 20th Century Fox, and heading up operations/product for a software development startup, she launched the Downtown LA location for tech education company General Assembly. Miki's current role at Grid110 focuses on activating the startup ecosystem in Downtown Los Angeles, fostering community, and connecting the dots for entrepreneurs through access to mentoring and critical resources.

Miki has accepted commendations from Mayor Eric Garcetti on behalf of General Assembly and Grid110, has been recognized by LA Biz Journal as a 2017 Woman of Influence, was named to Techweek’s 2017 #Techweek100 and sits on the advisory councils for the Mayor's PledgeLA and WiSTEM LA initiatives.