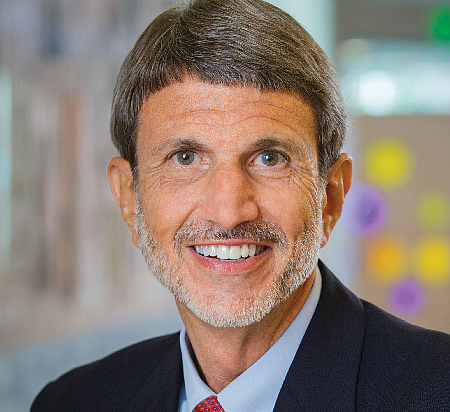 Prior to his work at UCSD, Viviano served as board chairman and CEO of Alliance HealthCare Services—a for-profit, publicly traded organization that serves as the nation’s largest provider of advanced outpatient diagnostic imaging services and a national leader in delivery of radiation oncology services. During his time at Alliance, Viviano developed the strategic vision for the organization, expanded its use of technology and enhanced overall value for investors.